You guys literally get so much of me today, you probably can’t stand it right?  So last week, I did my “Here’s What,” as a tribute to the great Andrew Cohen, the executive producer of like, so much amazing stuff on Bravo.  And here we are, back again for the second round on Friday. 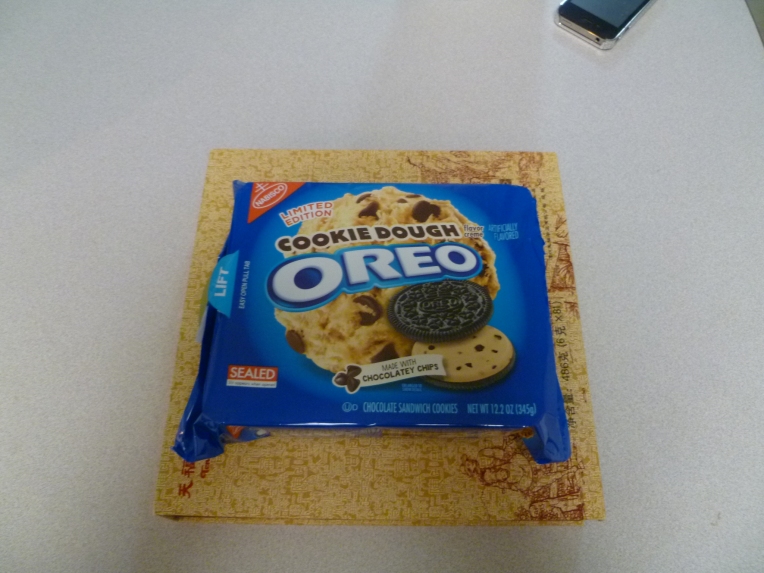 I think I told you guys that Oreo was coming out with two limited edition flavors.  One of them is like super weird, so I really couldn’t bring myself to try them, but last night, after a friend alerted me of their arrival to the local Food Lion, I grabbed them on the way home from class, and waited until after dinner to try them.  The verdict?  They wasn’t all dat.  They wasn’t all dat at all, and they’re really too sweet for anyone to be feeding them to their children.  I’m still convinced that the best part of the Oreo is that outside cookie part. 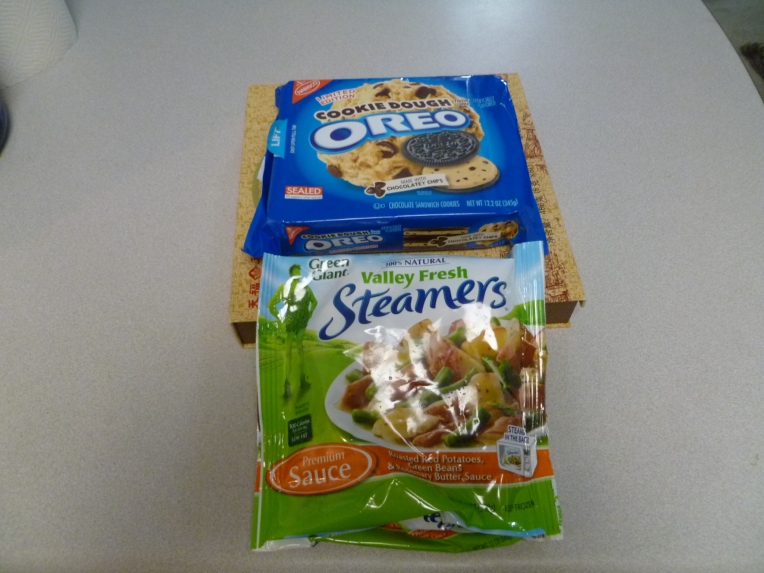 I’ve talked to you guys about my love of veggie dinner, which is when you heat up a bag of vegetables, throw some protein in it (like some tofu or an egg), and then you eat it.  Low-cal, easy, and a good way to get back on track if you feel like you’ve been eating nothing but crap all day.  Veggies and Oreos.  My kinda lady.

What three things are you obsessed with this week?

One thought on “Here’s what. What three things are you obsessed with?”