I promise this is going to go somewhere running related.

So, like 8 years ago (gulptiy gulp), I think it was like an SAT day or something, and my mom let me leave school, because I was a senior and I didn’t have to be there.

ANYHOO, so I left school to go to a CD store (cause iPods were like barely a thing yet,) and I bought this thing for like $10.99. 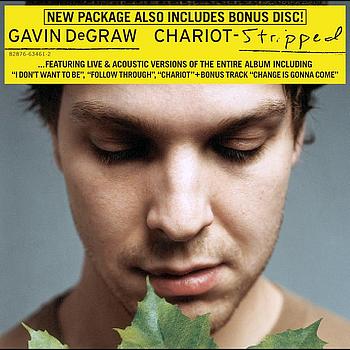 And I was hooked to the one and only Gavin Degraw. He had the voice of a black man, but he was all white and stuff. He covered a lot of old Motown, which I’d grown up on, and he played guitar, piano, and danced like he actually was performing and having a good time on stage.

And thus, my stalking began.

It started finally my senior year in college.  I saw him perform at High Point University with a friend, and he stayed after to sign some autographs.  I think he signed my program, and stared at him with my mouth open, until he did a double-take, and asked me, rightfully concerned, if I was okay.  I closed my mouth, and died.

I saw him again at a furniture thing in High Point.  This time, I was ready.  A little liquid courage inspired both my dance moves, the inappropriate messages I yelled to him, and the stalking I did to his bandmate, Billy Norris.

After the show, we waited for him.

(Gavin called me pretty. You can’t tell me any differently now).

GDG: I saw y’all dancing down there!

(We were dancing hard, it’s not hard to believe.)

(He signed my beer.) 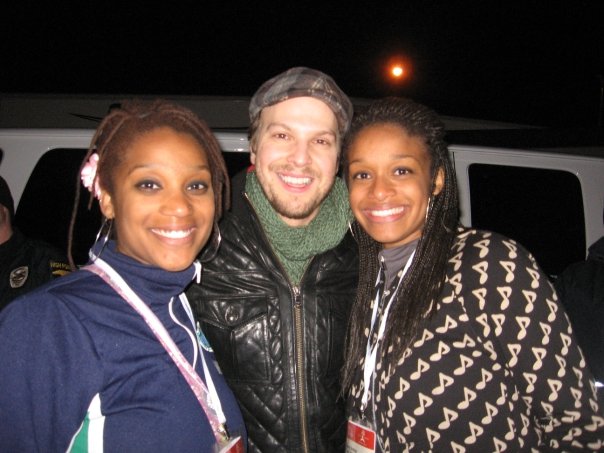 The third time I saw him was in Jersey with my other boyfriend, Adam Levine. And the fourth, I’m pretty sure he glanced in my direction.  But I can’t be entirely sure.

So where is this going?

Okay, so it looks like my boo, Mr. DeGraw will be performing at the Finisher’s Concert after this half-marathon.  In Cleveland.  For those of you Cher fans living elsewhere, I live in North Carolina.  Not close to Ohio.  I need to go, run this race, and get to this concert for a few reasons.

Now I recognize, flying off to Cleveland isn’t necessarily advised.  Believe it or not, blogging about making smoothies doesn’t pay 400k a year.  But it isn’t necessarily ill-advised either.  Cause I’m a baller.  So, what do I do?I need your advice.

2 thoughts on “@GavinDegraw be mine.”