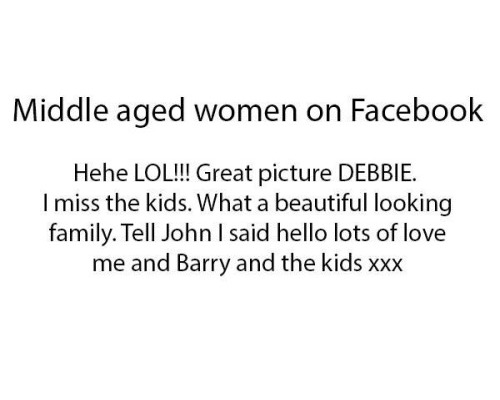 Before we start, will you do me a favor?  If you like this post, share with yo frands.  Then like me.  Then follow me.  Or tweet me!  I’ll try not to be annoying about this, but I’ll remind you about once a week if you’re new here and you want to read more about how I can’t sit still.

I totally stole this from Taylor, and was laughing so hysterically, that I had to replicate my own.  We’re counting down backwards from 5, so get really pumped, number one is gonna be good!

5.  Rachel Dolezal.  This one really confuses me.  Part of me feels a deep need to make fun of her.  Part of me wants to slap her.  Part of me feels sorry for her.  If you’ll recall, Rachel was our friend who pretended to be a black woman for some time.  It sounds to me like she’s got some pathology in there (hellloooo social work degree), but I can’t be too sure.  But if that’s the case, she really needs to be under the close care of a professional.  Shoutout to this moment…

4.  Justin Bieber.  This fool went from 0-hero after a really thinly-veiled attempt to curry our favor with a roast on Comedy Central.  It worked.  He’s back.  At at last glance he was like songs 1, 2, and like 4 on Spotify’s United States Top 100 and Global Top 50.  That is ridiculous.  My words to you, Mr. Bieber are DON’T FUCK THIS UP.  You have been touched by an angel.  Take this opportunity and RUN WITH IT.  And stop wearing those long shirts.  I love you but no. 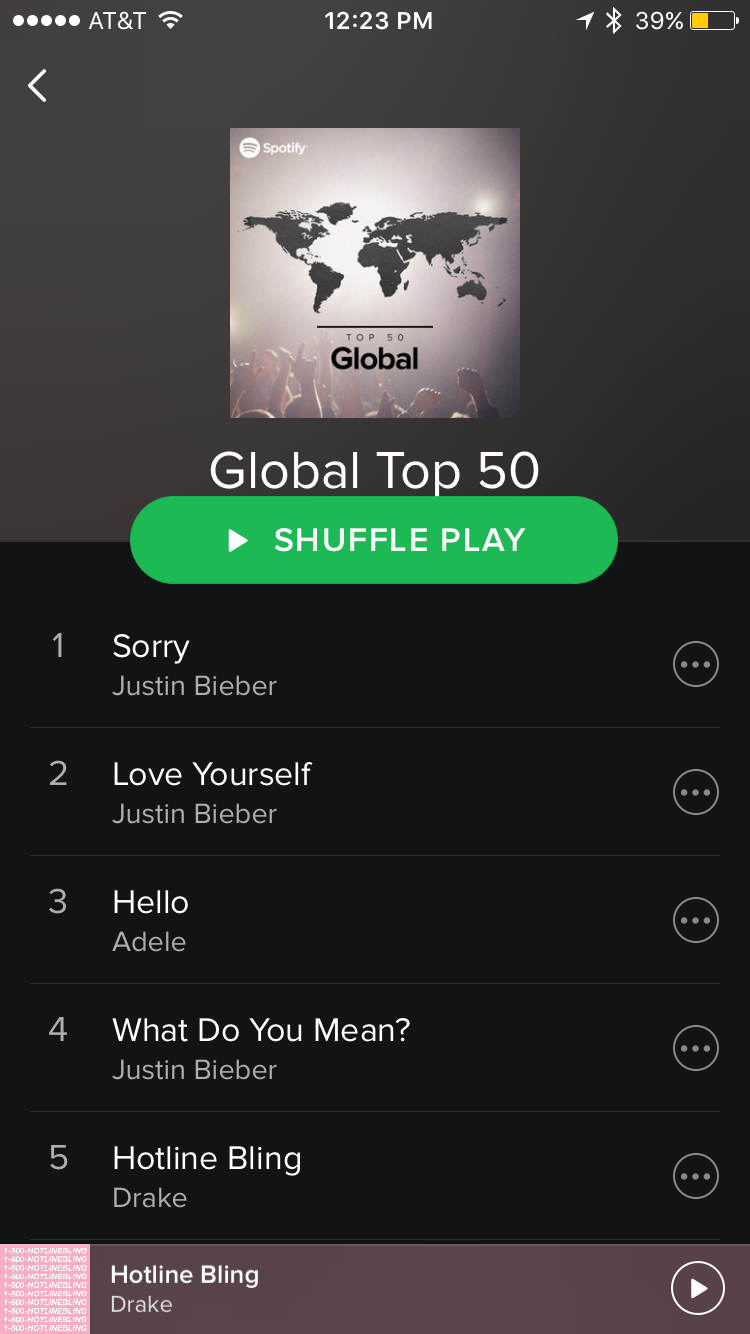 3. Ben Carson.  I thought, just by nature of him being a doctor by trade, that this would make him smart.  But…some of the things he says?  It’s beyond confusing.  Like…why?  Also thrown in there are Donald Trump and his supporters.  Fascinating as in…why are you a thing?  HOW are you a thing?  An honorable mention goes to the BMW driver who had a Ben Carson sticker on his or her car.  WHY WOULD YOU STICK A STICKER ON THE BUMPER OF YOUR CAR THAT COSTS ABOUT 2 YEARS OF SCHOOLING AT A PRIVATE LIBERAL ARTS UNIVERSITY?

2. Zola and her weekend adventure in Florida.  This tale contained horror.  Trafficking.  Suspense.  And was told all in a series of Tweets.  Did Zola embellish?  Sure.  Do I still eat it up with a spoon?  Yes.  Zola actually responded to a tweet I sent her regarding her interest in starting locs.  I respect her hustle. 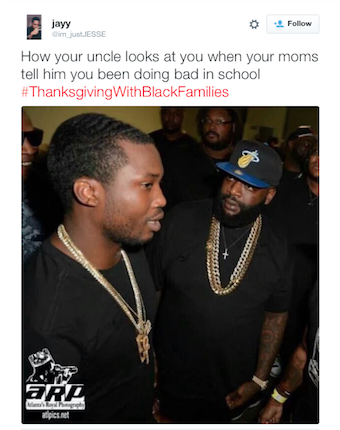 People who leave their carts out in the parking lot at Harris Teeter.  Still really intriguing.

Rob Kardashian.  Taylor mentioned this.  WHERE ARE YOU ROB?!  Are you ok?

On that note, Aaron Carter.  His Twitter is a strange, strange place.

Old people on social media.  Most specifically, our mothers.

Who are your most intriguing people of 2015?

So on Saturday evening, I officially turned 27 years old.

I don’t really feel any kind of way about it, certainly not negatively, because honestly, the year that you get married and buy a house, planning some sort of birthday extravaganza isn’t tops on your list of things to do, but I really, truly had an awesome time for the big 27.

I taught a class….

..Went to dinner at Irregardless, which I am fully aware is not a word, but the food there is the absolute BOMB…

…And I drank lots and lots of mimosas with my friends at brunch, one of the most amazing food groups in the world.  (Seriously, I would attribute 99% of my college weight gain to inordinate amounts of brunch, and I was saddened that I had to let it go when I started becoming a little healthier.)

But, I’ve seen this really cool thing on other blogs, and I think it’s a cool way to hold myself accountable – a 30 before 30 list.

So the list won’t be finalized here, but I think it’s an interesting thing to start thinking about, especially since 30 isn’t necessarily a mythical age that is far off in the distance.  I’m no math whiz, but I’ve got a little less than three years until I start my 40 before 40 list, ya dig?

So a few things I’d like to accomplish before 30?

First and foremost, I totally am feeling much more confident without makeup, because I started using Proactiv +, and my skin isn’t quite as horrid as it’s been in the past.  So I did the blogger thing, and I took a makeup-free selfie.  This is after a workout too 🙂 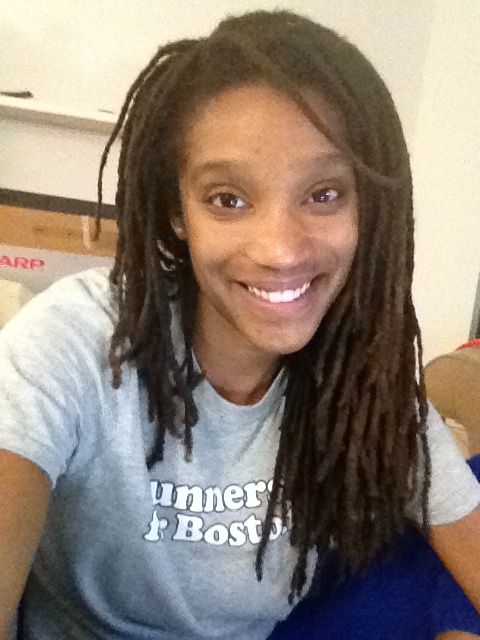 I’m feeling so much more confident, and who knew that a little forehead fix would give me confidence to post a selfie without makeup?

I’m not sure about you guys, but the only way that the things on this to-do list are actually going to get done is if I lay it out, and if you guys yell at me on Sunday, which is when I’m giving myself til, to get this stuff done.

I will let myself get a VENTI caffe espresso from Starbucks, courtesy of Austin’s wallet, should I be able to complete these tasks in a timely (and complete) fashion.  So I don’t feel guilty, I will do it with skim milk and no whip.  UGH. You guys are no fun!

>>I’ve got to vacuum my carpets.  There is pet hair everywhere.

>>I need to shampoo my carpets because someone had a little accident behind the table in the breakfast nook.  And no, it’s not what you’re thinking, it was not me.

>>I need to order some more brooches of of this Etsy store I found.

>>I’ve got to email the girl who’s doing our invitations to see how things are coming along.  Cause I need to get those suckers printed and in the mail in the first week of June or so!

>>Schedule a date (probably next weekend) when me and Austin can go down to Greensboro and then to Charlotte to taste some food for the wedding/rehearsal dinner.

>>Pour a few candles to test out my candle making skills for wedding favors.

>>I got this weird-ass call from one of my student loan people, so I will be needing to give them a call this week which is what I’m dreading 😦 😦

>>Make a list of all of the little one-time bills I have that are coming up due.

Okay, I think that’s it (ugh) that I need to get done for the weekend. 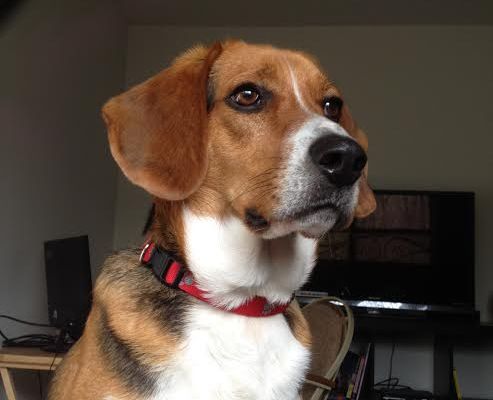 When I read this yesterday, and I read the title I was like WHAT’S MY NUMBER?!  Nuh-uh honey that is no one’s business!  And as far as anyone is concerned, I am the Virgin Cheri, so it’s really a non-issue, but I was like “huh?!” Anyhoo, I got to reading a little further, and I love this post from my fellow bride-to-be, Samantha at It’s All in the Details, that I had to steal it for myself. You ready??

1 – the number of times I’ve been in love 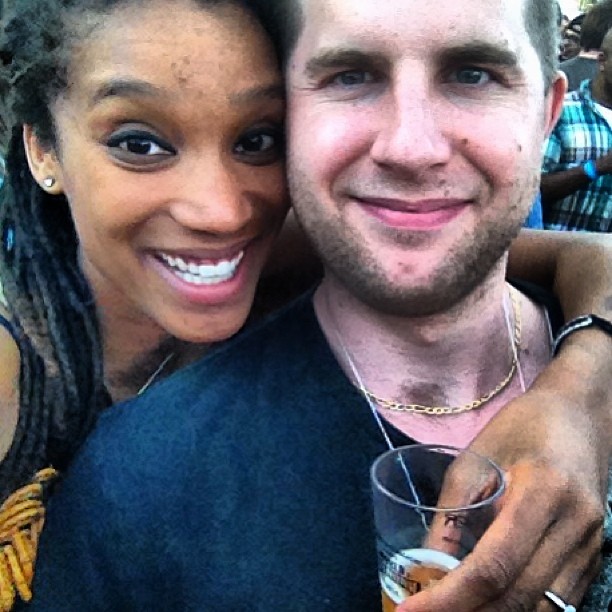 3 – the number of siblings I have…my parents were busy bees. But I like big families, and I’m kinda like ehhh iffy about kids, but I’m either 0 or 5 kids. There really is no in-between for me.

2 – doggies! I have Coco, and I fostered the sweetest Beagle ever.  We were calling him Nelson, but I started just calling him Beagle toward the end of his stay.  I loved him, but he was so energetic, and he ate the strap off of my Rainbows, and then threw it up on the carpet later.

4 – my lucky number and the number of kids there are in my family.  Generally I like any number that’s has a perfect nice square root though.

1 – the number of countries I’ve lived in. My parents have both lived in two, however, and we would consider moving to a Spanish-speaking country.
IDK – The number of photos I have on my phone.  I just broke my phone, but I think it’s over 1,000 in the cloud.

Between 2k and 2500 – The number of calories I eat a day.  I teach a ton, and I think I could eat more, but for now I roughly stick to these many.

My clients steal them all – the number of pens on my desk.

Too many – the number of cities I’ve lived in.  I think my favorite is the Poconos in the summer time.

A million – the number of times I’ve moved.  My parents were move-a-holics.

2 – the number of degrees I have

116 – the number of days until we’re hubby and lady-friend! EEEP! That’s like 3 monthsish?

0 – the number of the game I cannot stop playing – not a gamer!

Tell me – what is still left on your to-do list to do?

-Finishing up the budget that me and Austin did last night.

-Shampoo the carpet because Coco had a dingleberry and rubbed it all over the damned carpet last night.