First off, I needed a little breaky from the blog.  Last week shaped up to be really really crazy, and I just needed to take a minute off.  No worries though, I’m back, so you can read all my riveting lifelong updates.

Quick recap of last week.  Work.  Work.  I ran 17 miles on Wednesday.  We started out in Umstead, then I finished up around the house.   Director’s meeting.  Friday we drove to Fripp Island, an island off the coast of South Carolina, and met up with (mostly) Elon friends.

Remember our trip over a year ago to Fripp?

We headed back out there after Kelly invited us early in the summer to spend time at her family’s home.  When she invited us, it seemed super far away, but now I’m sitting here the day after we returned from the trip and I’m really sad.  Not only is our little escape from reality over, but the summer is unofficially over.  Time is rocketing past us.  And I’m really sad about it.

We arrived on the island on Friday night, after we packed up and rushed straight from work in anticipation of the weekend.  By the time we got there, the weekend was in full swing, and it took us only the amount of time to unpack the car for us to be relaxing on the floor of the home to join our friends.  We drank, looked at stars, and danced before turning in for the night.  I actually slept well!

Saturday morning, we woke up, and as everyone had brought food to cook, we started in on a breakfast of eggs, biscuits, and tons of fresh fruit.  After we stuffed our faces, we changed into bikinis, packed a cooler, and headed out to the beach, which was absolutely perfect.  I mean, perfect.  We ended up spending most of the day at the beach, and our friends (who actually live in Raleigh in real life) were in charge of dinner, which was meatless tacos and lots of drinks.  We started to lounge, when Kelly suggested we head to the bar (pretty sure there’s only one on the island). We ran into her cousin and a friend there, and proceeded to ever-so-slightly crash a wedding (the bride was sitting outside with the wedding party), and play yard games until it was way, way past time to head home.

On Sunday, there was a whole lot of bike-riding, coffee, and lounging, to the point that as I sit here, my bum still hurts from riding all over.  I was in charge of dinner on Sunday night, and cooked a spicy black bean soup.  I must have anticipated that 20 people instead of 10 were going to be there, because we ended up with a huge amount of leftovers that I ended up scrambling to find storage for so we could take some home.  We went to the bar again for a really chill night, and ended up in bed in anticipation to run or bike in the morning.

Labor Day, I sort of woke up sad knowing that we would have to leave later.  I got out of bed and laid on the porch, sleeping and reading and listening to the rain until we ate and let it finish so we could ride bikes until it was time to leave.  Because we’d all brought food to cook (seriously, we did not eat out a single time while we were there which was nice on the budget!), we ran around for like an hour trying to figure out what we were going to do with all the beer, wine, liquor, and food I made, and ended up pouring it into an orange juice container, a mason jar, and a container containing some greek yogurt to be able to get it home.  Which was all well and great because I ended up eating it for dinner that night.

Here are some photos from the spectacular weekend! 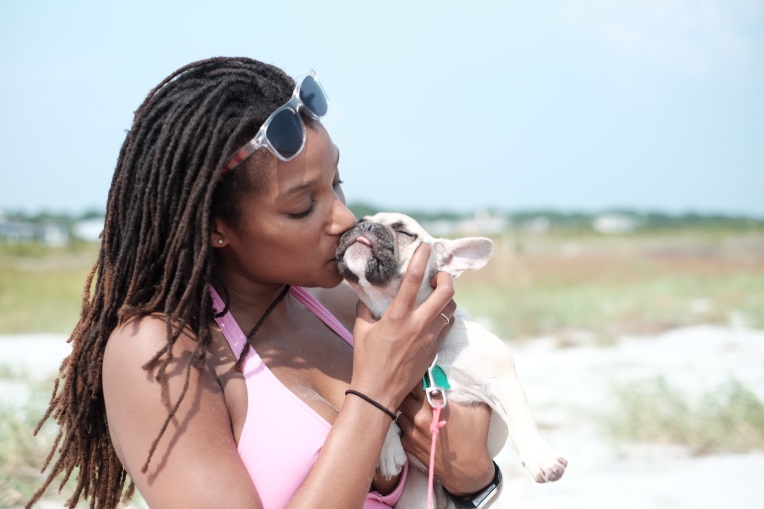 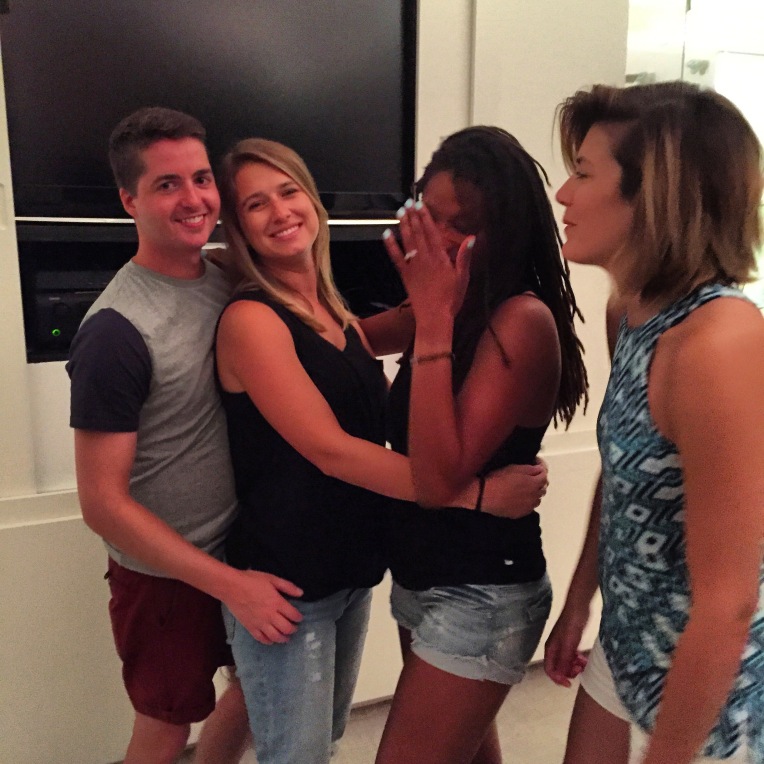 Ah.  How was your Labor Day Weekend?