It is a single digit out. I live in North Carolina. I’m freezing. This is unreal.

The first week of the New Year came, and is about to be gone, and I’m feeling a few things. I can’t believe 2018 is here. I can’t believe I have a 16-month-old. I can’t believe I’m someone’s parent.  I haven’t made any New Years resolutions. Just plans for the new year. Here’s what we’ve got on deck so far for 2018.

And that’s kind of all I have so far. We’re playing with the idea of Crater Lake this year, I’m loving my job still, but exploring within the organization, and just just like….learning stuff, as a wise Jenner once said.

Not strictly resolution-based…what are your plans in 2018?

So you guys know I’ve been traveling.  I went to visit my youngest sister, who works for Disney, and she’s been begging me for months to come out to visit.  I finally did it, and I’m so glad.

I got a full night of sleep, napped with the dog, and finally made it out for a run. 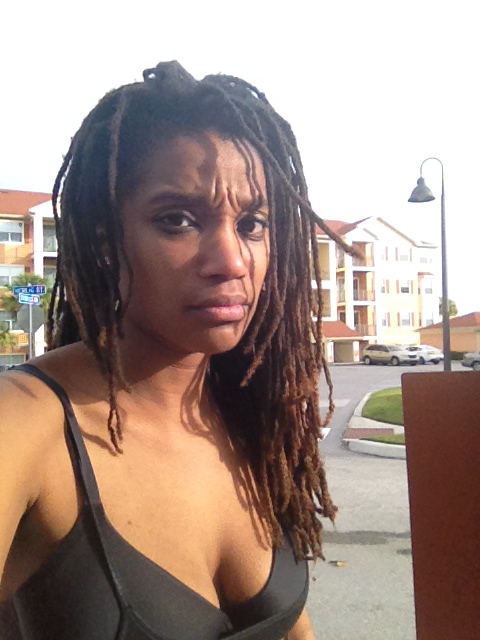 First things – Florida was supposed to be really warm. And it was last night when it came in. But when I exited the apartment to walk the dog, it was like 40 degrees. Also, my bra was out. Lovely. I am really classing Florida up. Also the fashions here are SO questionable. 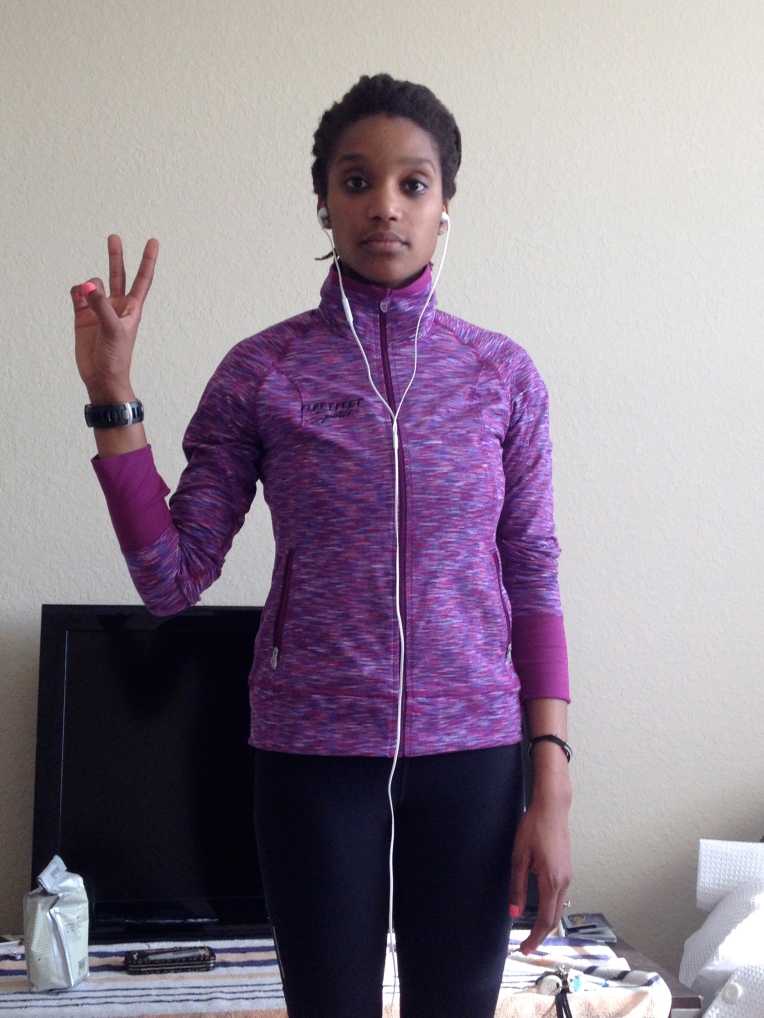 The favorite purple jacket came with me to Florida, and thank goodness, because it came in handy on the run.

Toward the end of the run, I found a “jogging” trail (I hate the word jogging, ps), and tried it out, and it was lined with that weird bouncy stuff they started to put on playgrounds in the 90s.

Instead of it being a great place to run, I actually was having trouble keeping my footing, and it sort of felt like sand to run in. I’ll stick to Florida roads.

Next, since it was freezing, I dug out this slouchy sweater to embark on my journey to Walgreens, as my sister had no food suitable for vegetarian grown-ups, and I’d forgotten my toothbrush. As cute as I look, I had not brushed my teeth at this point.

The family dog was in tow, and just as sweet as I remembered her. Gah, I truly love animals more than human beings sometimes.

Next, my sister took me to Epcot, which I haven’t been to since I was 16, and on a choir trip. 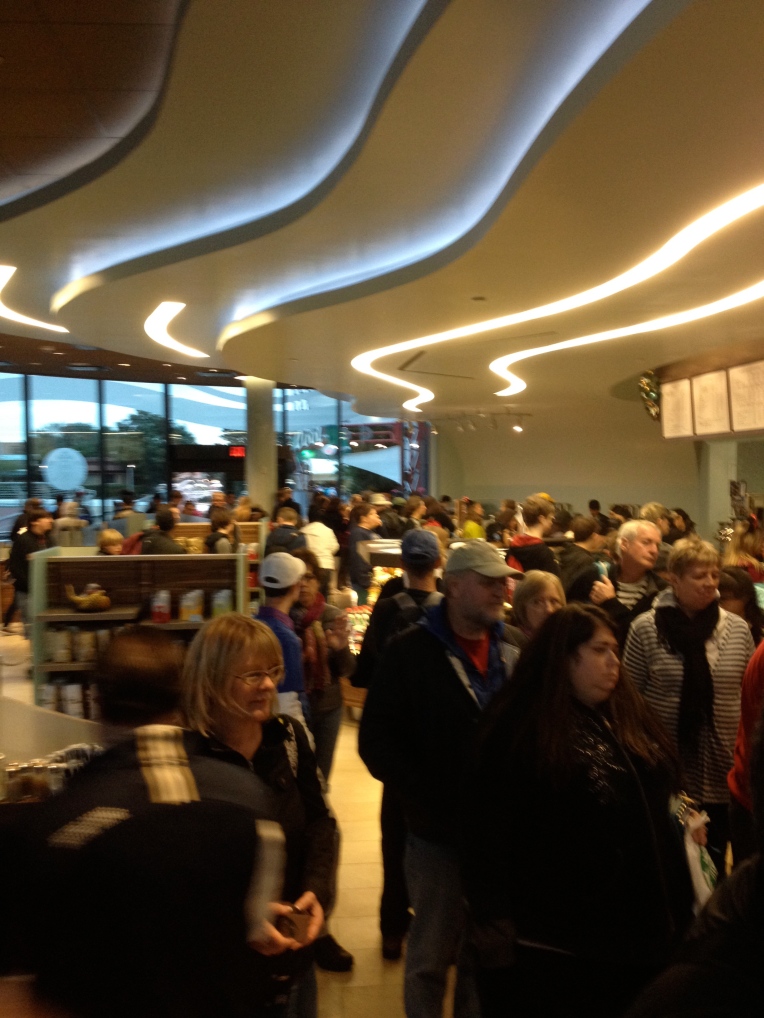 I insisted she take me to the nearest Starbucks, and it was literally the most insane Starbucks I have ever been in. People from every country, speaking in every language, and I can honestly say I have never been in a Starbucks so crowded in my life. 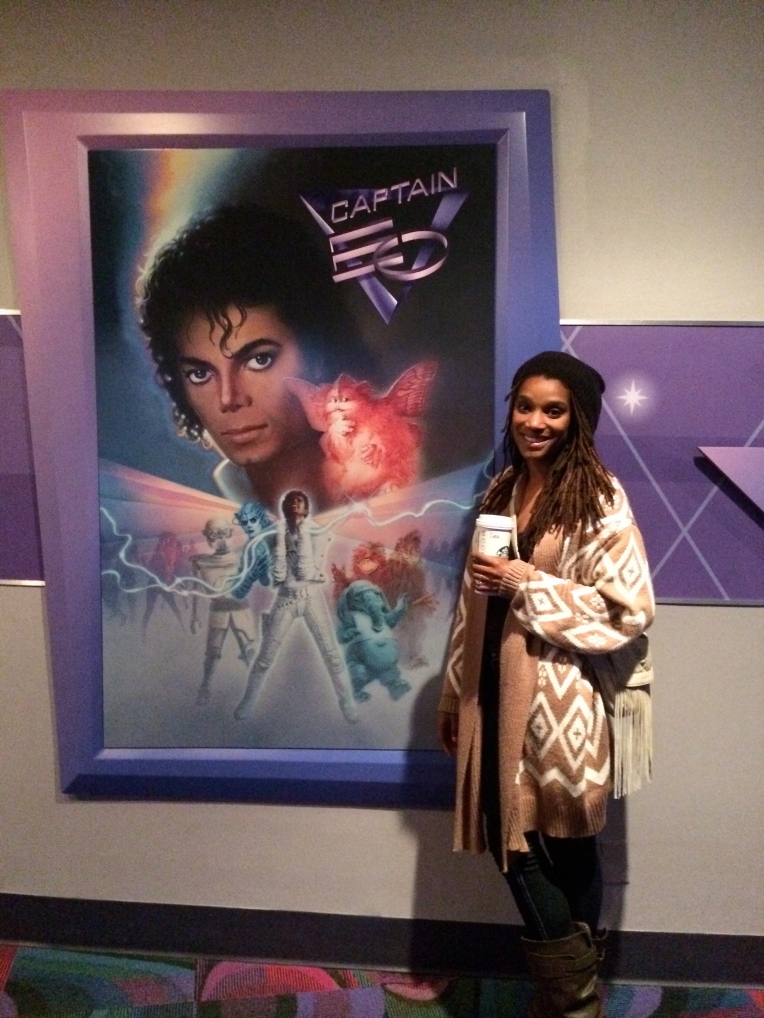 Kimmy knew I would love anything having to do with Michael Jackson, so we waited to see this Captain E.O. show which featured Michael Jackson in 3-D. The movie finished up with “Another Part of Me” from ‘Bad,’ and we were probably the only two to clap at the end.

We rode the “Finding Nemo” ride, and I got to see some dolphins, that I was so content to sit and watch for a long time.

And then the big ‘ol Manatees, who just ate lettuce all day long.

The Manatees were rescues, one was an orphan, the other was injured and his poor tail was chopped by a boat. They both were so sweet to watch.

Can you tell I stood here for a long time? 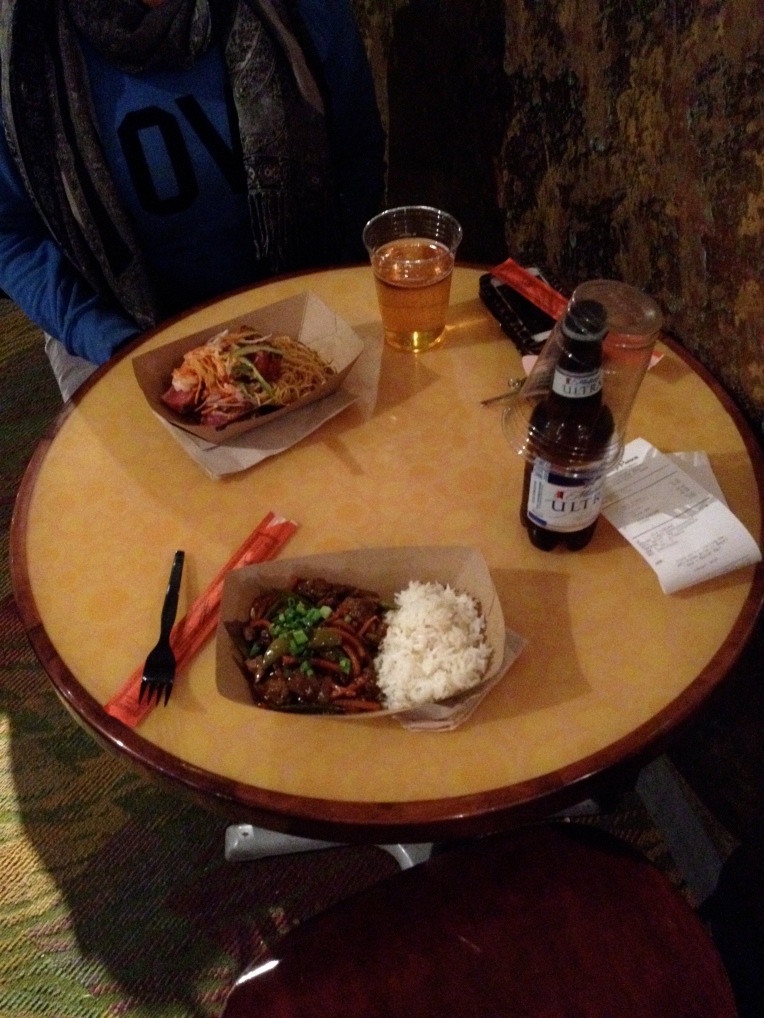 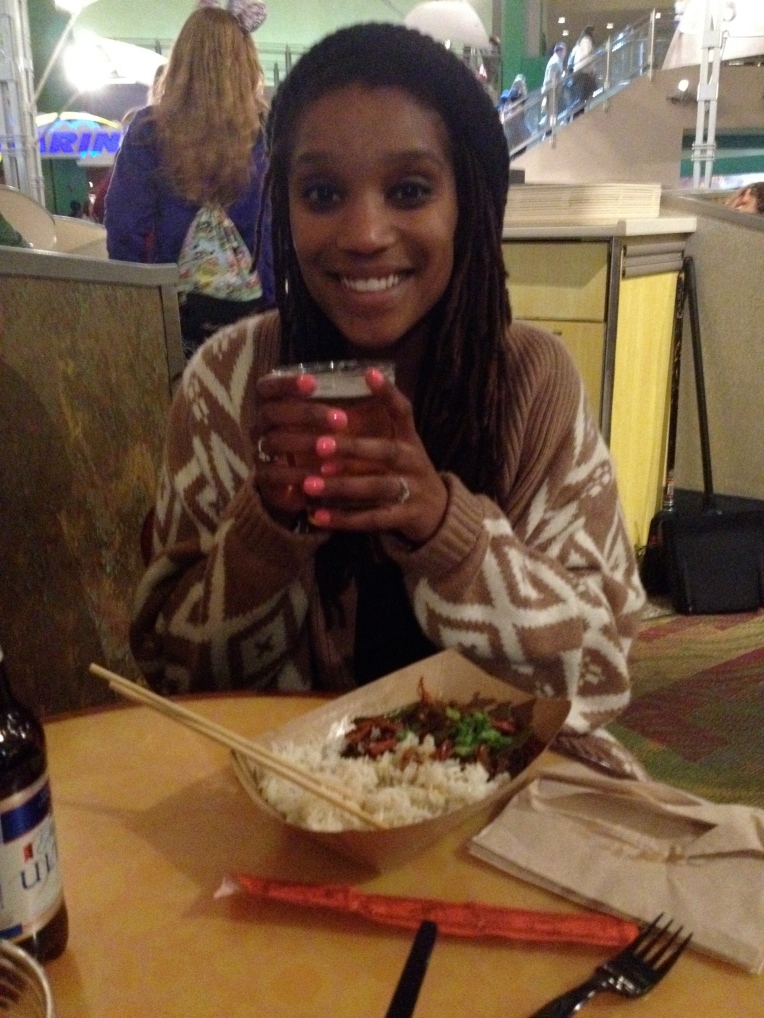 The beer in question.

And finally, after I’d chattered with a French man who sang Stromae in the World Showcase in French and tried all the wines, we came home to find that the dog had ripped apart a candy wrapper that smelled like food.

Today was a good day.

I hope your day was good!  Happy Saturday you guys!  I’m feeling mushy and gushy from all this family and Disney time!