When I was in like, fourth grade, I used to have this dream of inviting Stevie Wonder to speak to my class, and surprising my dad with a meet-and-greet with Stevie Wonder.

Sadly, that never happened, but this past weekend, I did the best that I could.

Stevie Wonder announced a tour in early September, which immediately, I knew that I wanted to go to.  But unfortunately, scalpers made the process of buying tickets extremely difficult, and by mid-October, the price of tickets had climbed to over $700 in some cases.  But after reading a few reviews of the show, I knew I had to go, and if I didn’t go, I’d regret it.

For about a month, I researched.  I entered radio contests, contact virtual strangers, and trolled the internet for a non-scammy, fair ticket price, and finally found one in a lawyer in Atlanta, who I purchased the tickets from for $300.  I gave my dad the news, and Saturday morning, we were cruising down to Atlanta to see the man that gave me my name (My Cherie Amor = Cheri Armour).

There are no words for the concert.  But there are pictures! 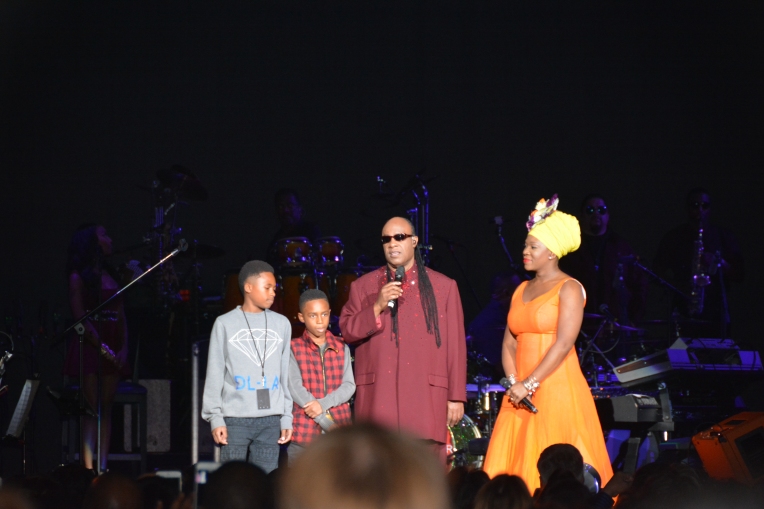 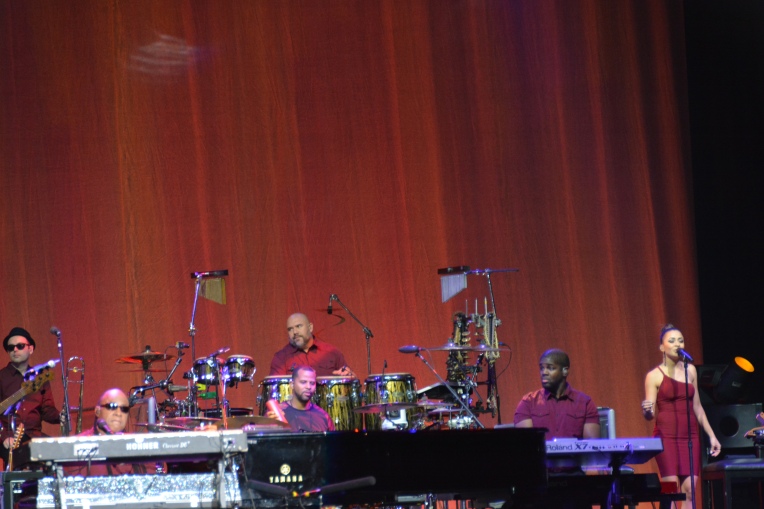 Truthfully, this was one of the best concerts I’ve ever been to in my life.  And I’ve seen Destiny’s Child, Beyonce, Mary J. Blige, Gavin DeGraw (more times than I care to admit), and John Legend.  I make a practice out of seeing good shows, and this $300 I spent was the literal best money I’ve ever spent.  Annnd Stevie played for 3 hours, a record for all the shows I’ve ever been to.

What’s on your concert bucket list?  What’s the best concert that you’ve ever been to?