First all, let me tell you about this app I discovered.

I registered me and the hubster for Fitbits for our wedding.  While we’re kinda like waitinnnng for one of our awesome friends to bestow upon us gifts so we don’t get “marriage fat” like a lot of folks say that you do when you get married, I’ve downloaded this app, called ‘Moves’ that I heard about in Shape Magazine last month.

It’s on your iPhone, and it tracks your movement throughout the day.  My goal is 10K steps, and I may up that to 20K once I get my Fitbit and can track when I’m not carrying my phone on me.  What is great about things like these is the fact that you never realize how sedentary you are until you have the numbers to back it up.  As a really active person, it’s pretty nuts that I sometimes have to hop up from my desk and do a lap to get my steps in. 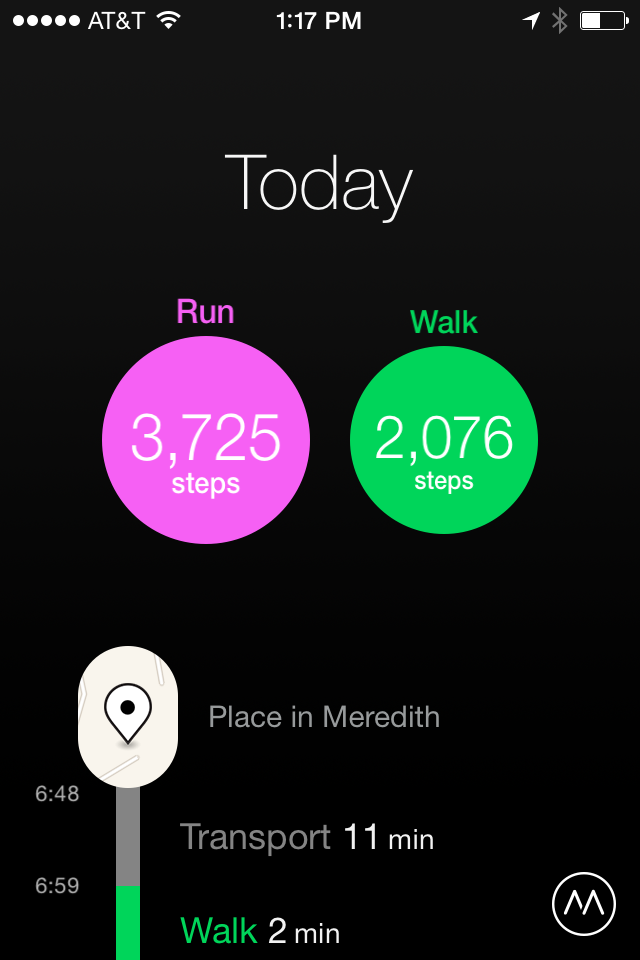 What I think is really cool, is the point in the day where I have run more steps than I’ve walked.  It always makes me think that my main mode of transport is my two legs, and that is really the coolest feeling – that I am really self-sufficient in a sense.

So part of the  other thing I’ve had to adopt doing is this concept of “second breakfast”. I used to have to do the second breakfast thing when I was working in the bakery at Whole Foods for a little while, post grad-school.  If you didn’t know, if you work in a bakery, you have to wake up at ungodly hours in order to have breads, coffees, and sweet things out.  So I used to eat something light and quick before work, and then during my break around 10 am or so, I would eat second breakfast, which was a more substantial meal.  Since I sometimes drop by my job super early or try to take an instructor’s class, I’m starting that second breakfast thing.  Usually my breakfasts are super healthy and involved a fruit and/or a smoothie.  But sometimes I go to Whole Foods and get one of these… 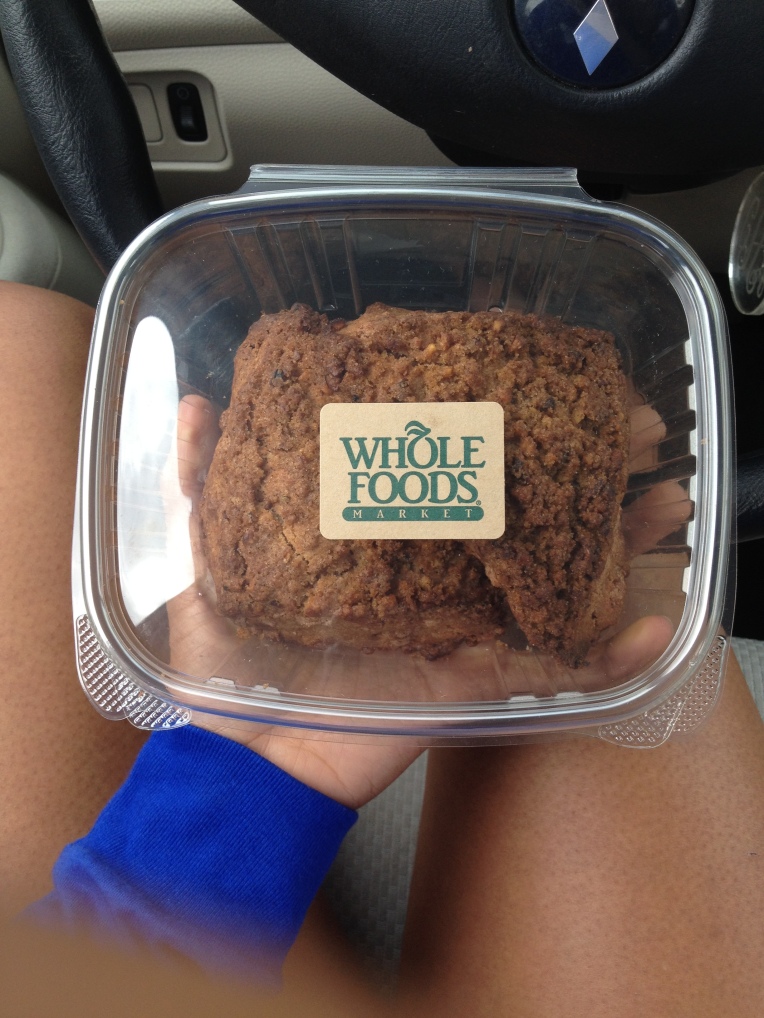 Well, two things.  I ate one a few days later.  But yum to that breakfast!  I wish I could live off of breakfast foods and sweet things.  But alas, scones aren’t very good marathon fuel, so I have to eat other things sometimes.  Bummmmer!

I think you guys have me pretty well figured out by now.  I love love love reality television, and I will watch anything once.  Except the NFL.  So over 4th of July weekend, I started watching this show called ‘Botched’ which has changed my life for good.

The premise of ‘Botched’?

The premise involves two famous plastic surgeons, who we know as husbands of Real Housewives, Terry DuBrow and Paul Nassif, high skilled surgeons, who are consulted to do revisional surgeries, or basically, to fix surgeries once horrid surgeons have screwed it up.  It is so so frightening to know that there are doctors who run around screwing up people’s bodies, but they’re out there, hacking folks’ bodies left and right.

Now I’m pretty cool with my body, and I take good care of it, but once in a while, I think about getting my breasts reduced and lifted, or getting my nose fixed to look like my sister’s who I swear got the good nose.  But after watching hours of ‘Botched,’ I say HECK NO.  What a scary show!

What is your favorite breakfast food cuties?!